Catalysis belongs to the most ecologically and economically impacting technologies in today’s society, enabling efficient access to complex molecular architectures relevant to various key disciplines such as energy conversion, environmental protection, human health care, and materials synthesis. As such, catalysis is of paramount importance, accounting (directly and indirectly) for about 20-30% of the world gross domestic product, and has been identified as the key technology to address the societal challenges the European Union is facing in 21st century.

Although tremendous developments have taken place over the past century, many of the most useful catalysts still incorporate rare and thus expensive precious metals, such as iridium,palladium, platinum, rhodium, and ruthenium, whose supply is limited and dependent on geopolitical stability. In addition, these noble metals do not meet sustainable ecological needs. 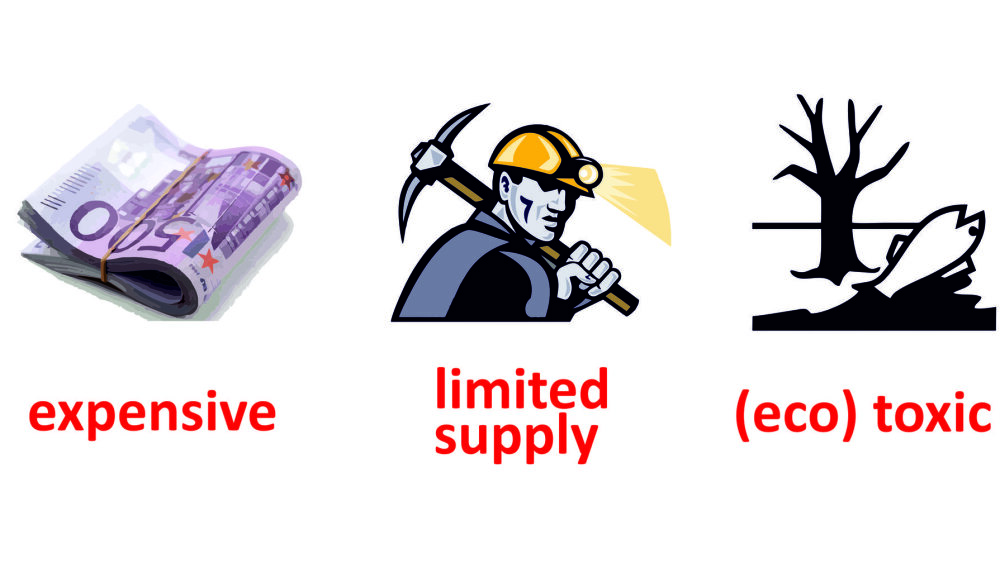 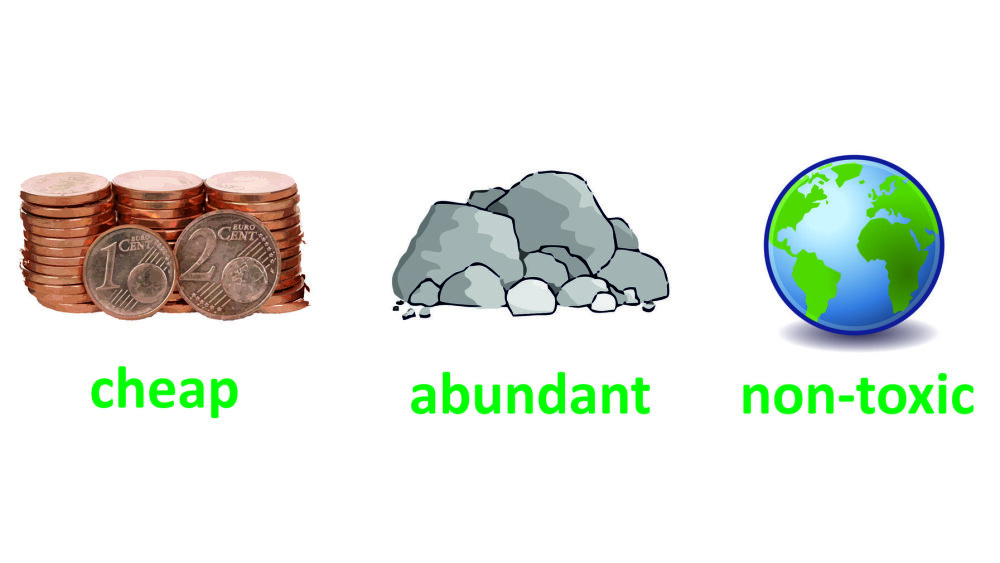 Therefore the European Union and national governments call for new concepts for catalysis allowing for the efficient use of resources along with the minimisation of waste and production costs.

Catalysts based on main group elements or (eco)toxicologically unproblematic transition metals are interesting and promising alternatives. With regard to the composition of the earth's crust, the elements aluminium, calcium, magnesium and silicon are of particular interest, and the corresponding fields of research have become increasingly interesting in recent years. 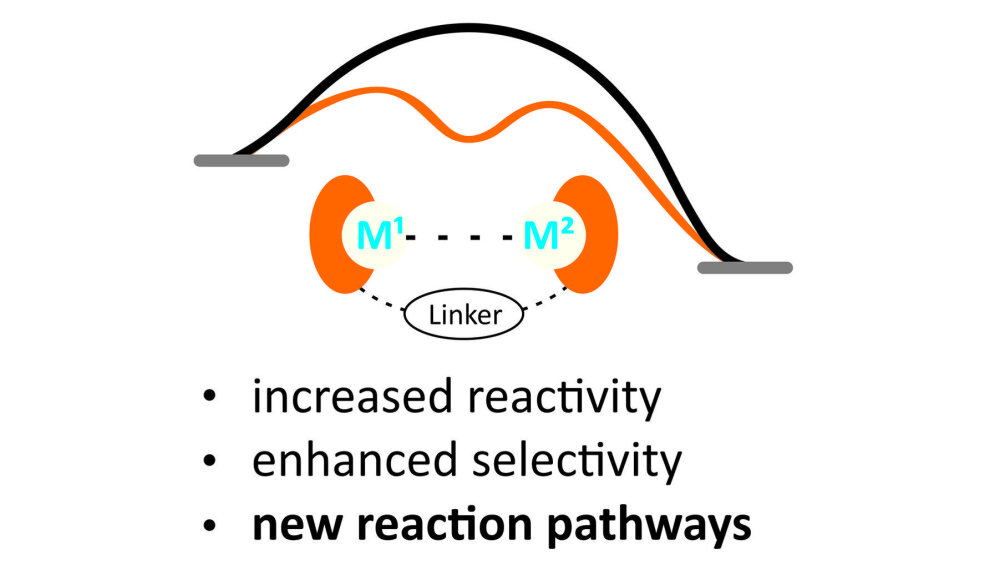 Our research addresses this needs and focuses on the development of novel cooperative catalysts. On the one hand, we use binuclear metal(loid) compounds that enable reaction paths that are not accessible with the corresponding mononuclear counterparts. Furthermore, we are also developing new catalysts based on the concept of metal-ligand cooperativity, where so-called non-innocent ligands have a significant influence on reactivity and catalytic activity.